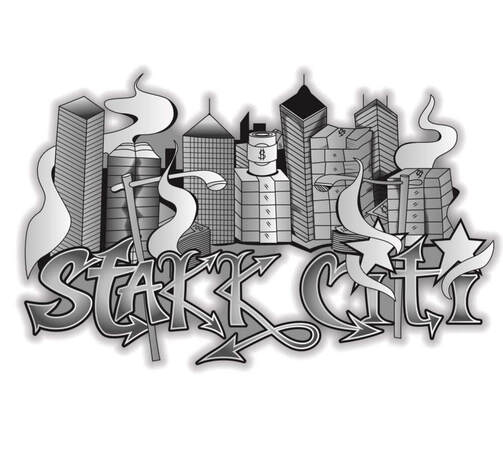 With themes circulating around love, loss and triumph, Stakk Citi's genuine and dynamic approach to Hip-Hop has been pivotal to the artist’s success, who shows no signs of slowing down.

Based out of Albany, New York his struggles on the streets through childhood are reflected within his music. In 2013, Stakk Citi re-entered society after a second prison sentence, this time focusing all of his energy into the pursuit of his Hip-Hop fueled ambitions. It was after this that he entered the King Ice IV and King Ice Cypher contest. Judged by the legendary Snoop Dogg, Stakk’s potential began to shine through as he took home first prize for both competitions.

His music echoes influence from the likes of the Notorious BIG, Wu-Tang and the Lox, which can be heard across his first batch of mixtapes, "Count It Up", "Guilty By Association", "The King's Comeback" and "The Neighborhood King". After securing wins at even more competitions, Stakk Citi then went on to co-host 'Law + Hip-Hop' on 104.3FM Radio while simultaneously performing at venues across the country.

Much like his ability, his passion for the art form is also undeniable. Hip-Hop has always been Stakk Citi's calling, with his hard work and dedication to the genre now manifesting itself in the form of his countless successes. Now looking to push his music to the next level and secure a record deal, make sure to keep up with Stakk Citi's movements via his social channels. 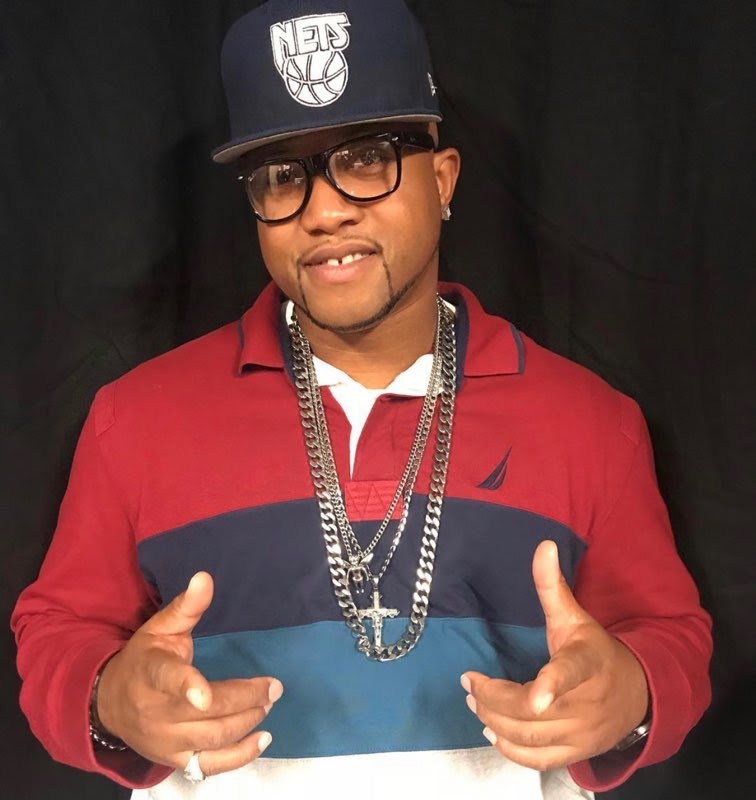 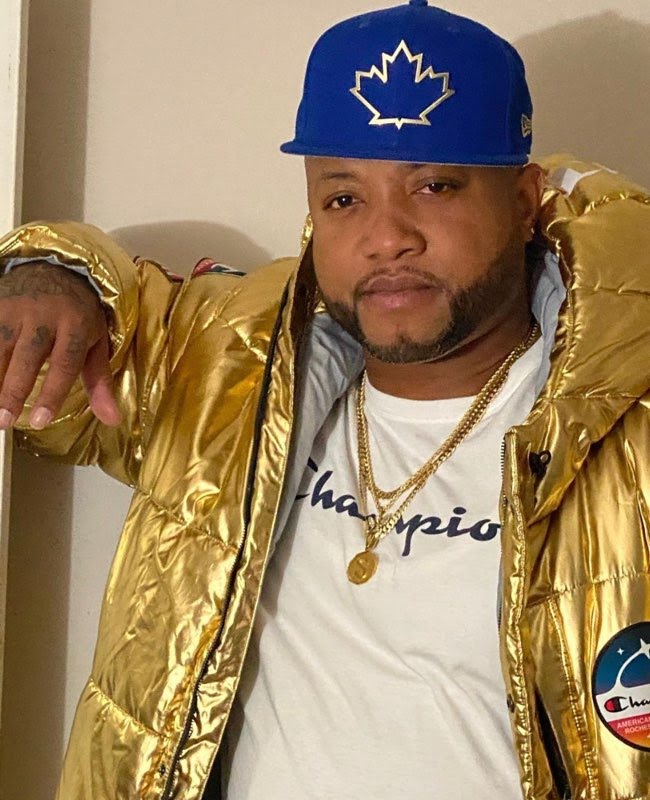 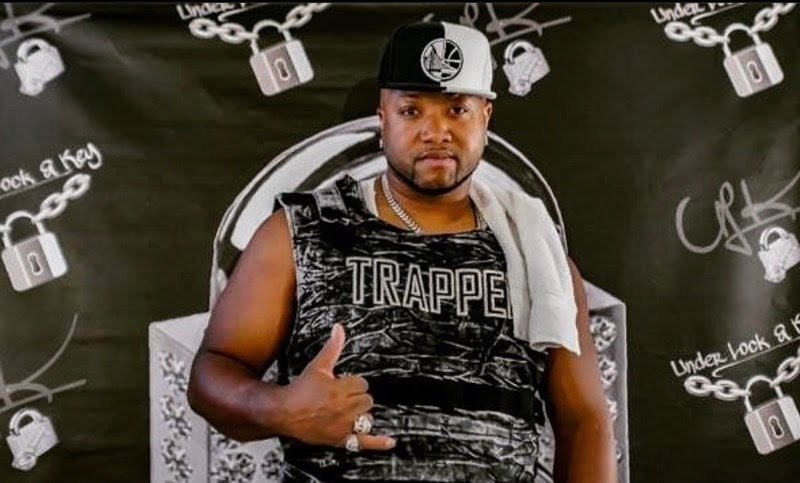 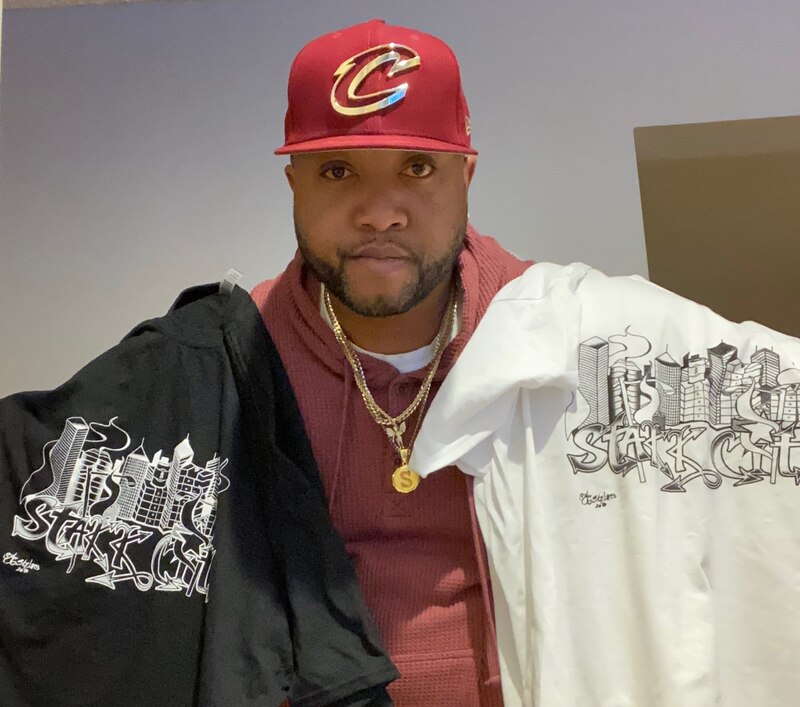 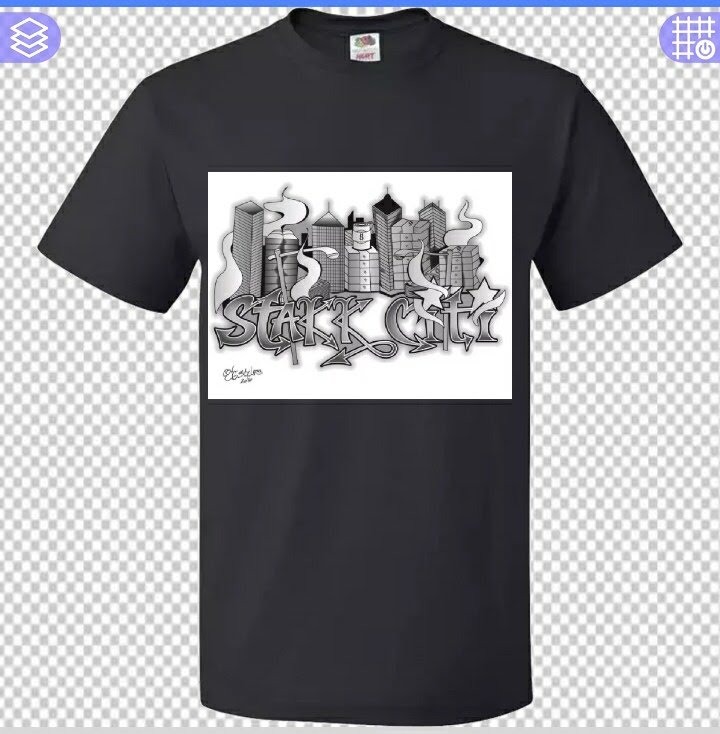 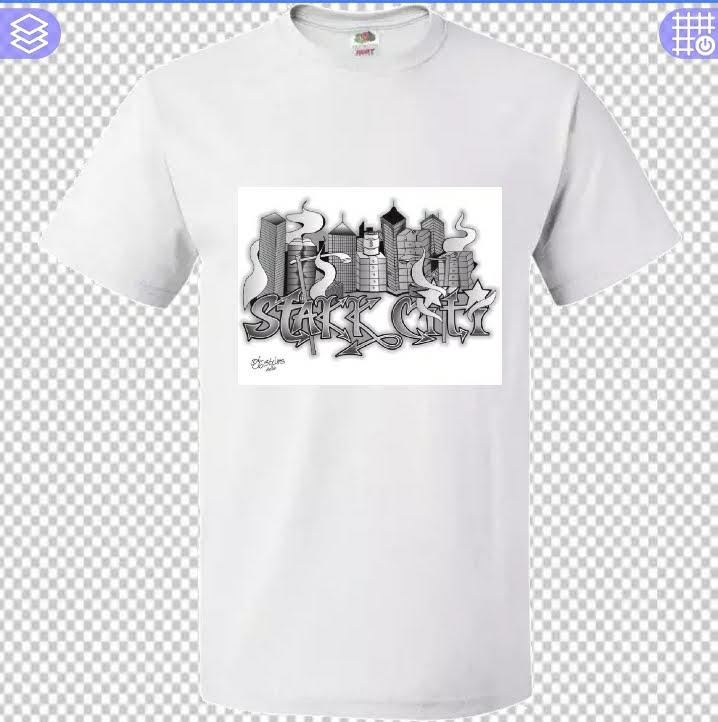 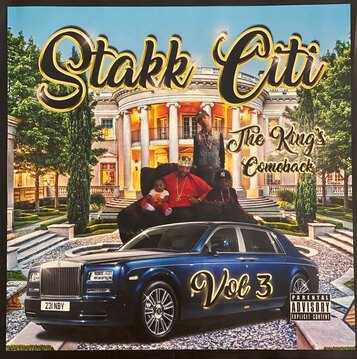