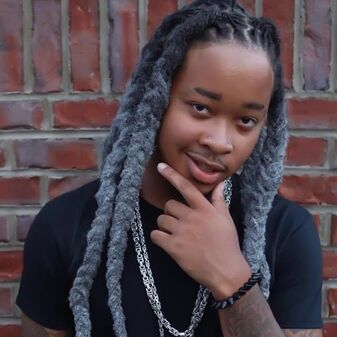 ​Finesse Cobain, a hip-hop recording artist born and raised in New Jersey; represents the voice of pain with his unique melodic tone as he speaks on behalf of the slums. After relocating to Raleigh, NC. where he became a popular local artist, he then made the decision that music was his only way out. Finesse is no stranger to loss and death due to many of his close friends being killed in the streets or incarcerated with life in prison. After almost being fatally shot and hospitalized in critical condition Finesse has bounced back and vigorously took control of the streets, becoming the new star to watch. Knowing what it’s like being locked behind bars writing on cell walls Finesse has made it a point to allow the people whose freedom has been taken from them to live through him on the outside.

Currently residing between Charlotte, NC. and Atlanta, GA., he has cultivated a musical presence entrenched with authenticity, star quality, and sex symbol allure. As the name implies, there is an art of Finesse captured by the artist while still hitting hard lyrically in a true sense of the surname Cobain. Finesse captivates his audience by developing a unique bond between himself and the listener. With street bangers like “Danny Phantom” featuring Hip Hop’s legend Soulja Boy and “War Stories” featuring Boosie Badazz & Lil Poppa he’s pleasing both the fellas and the ladies in a true hitmaker fashion.  Finesse’s cult-like following known as Vamp Gang drastically grows each day as they rave through the trenches like wild bats in the night. There is so much more to come from the up-and-coming artist Finesse Cobain. All of his music is accessible through digital music platforms such as Apple Music, iTunes, Spotify, Tidal, Google Play, etc. 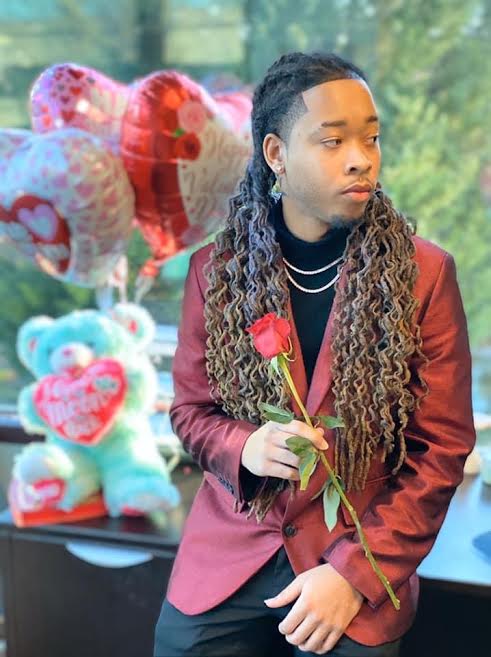 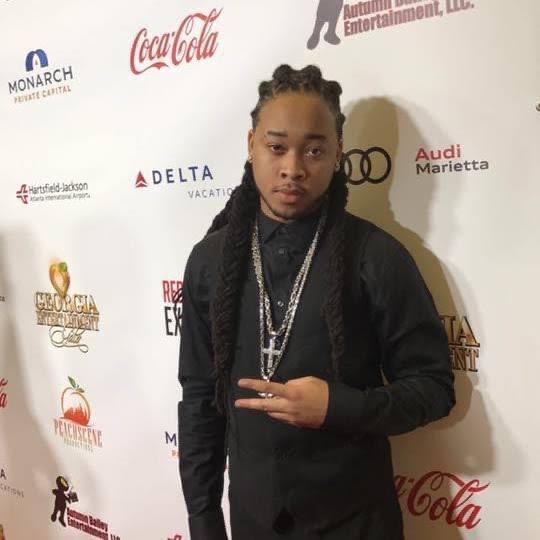 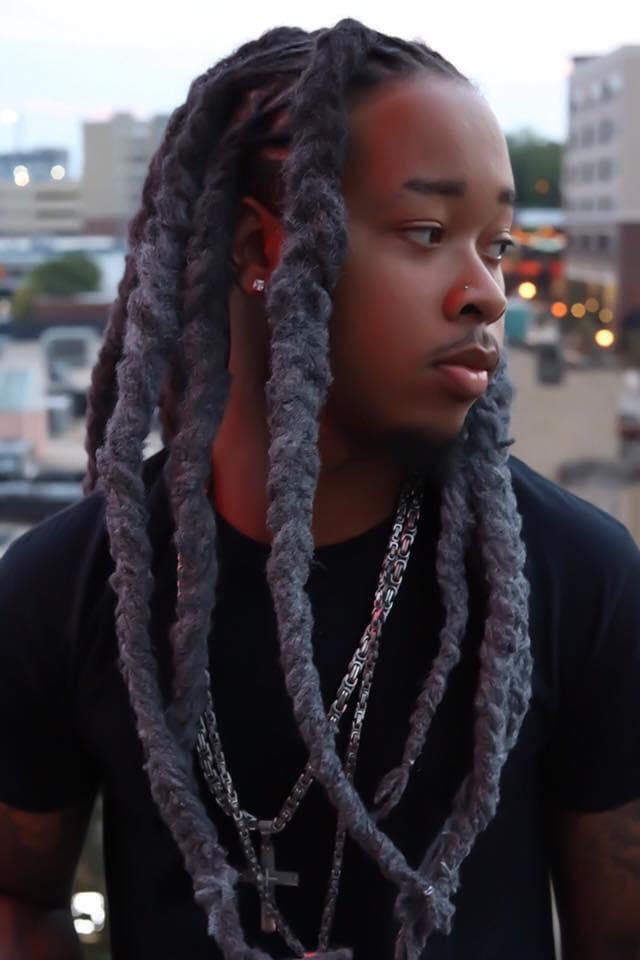 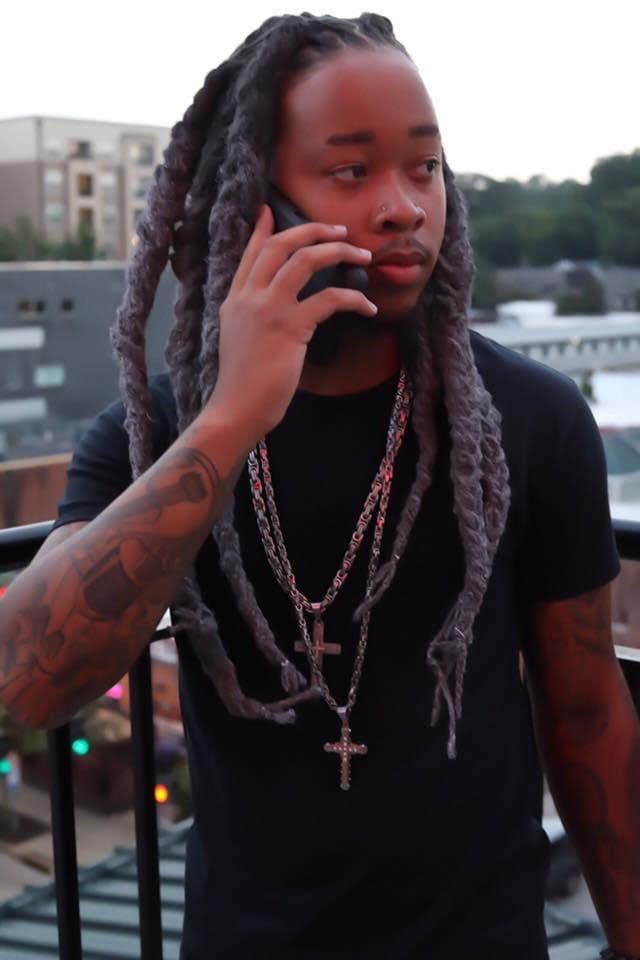 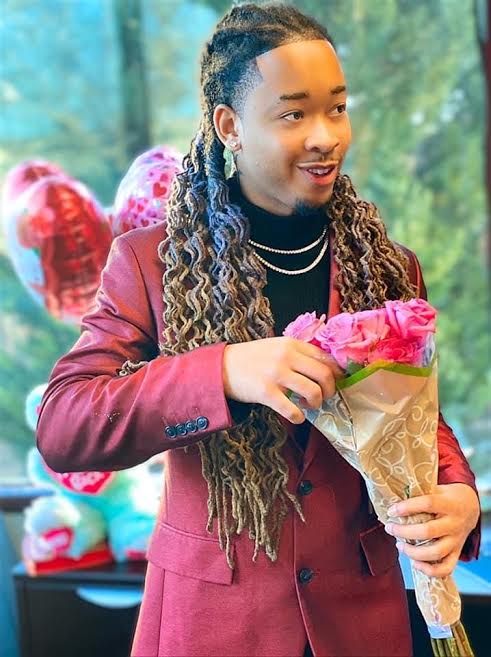 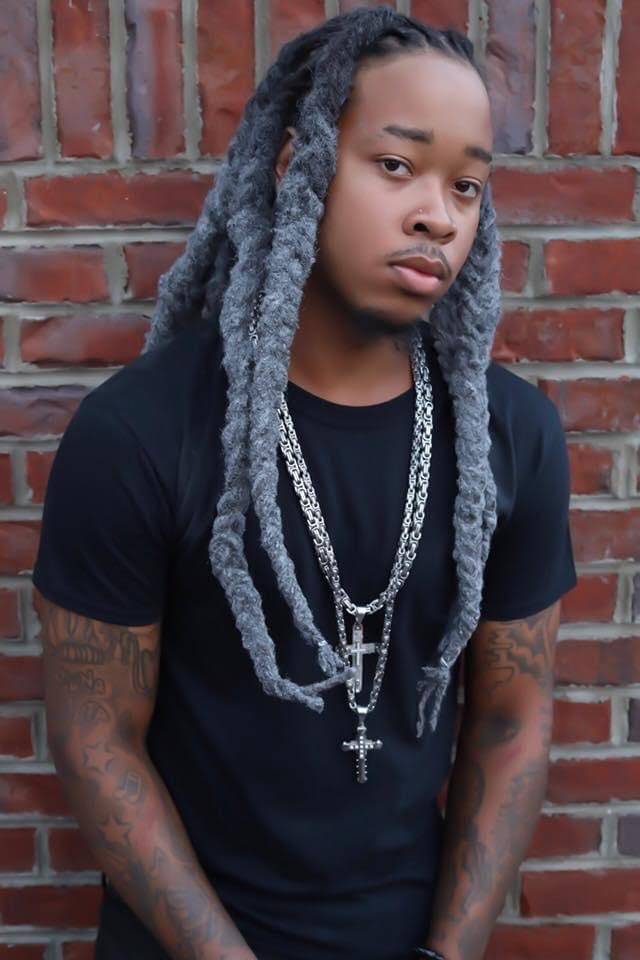 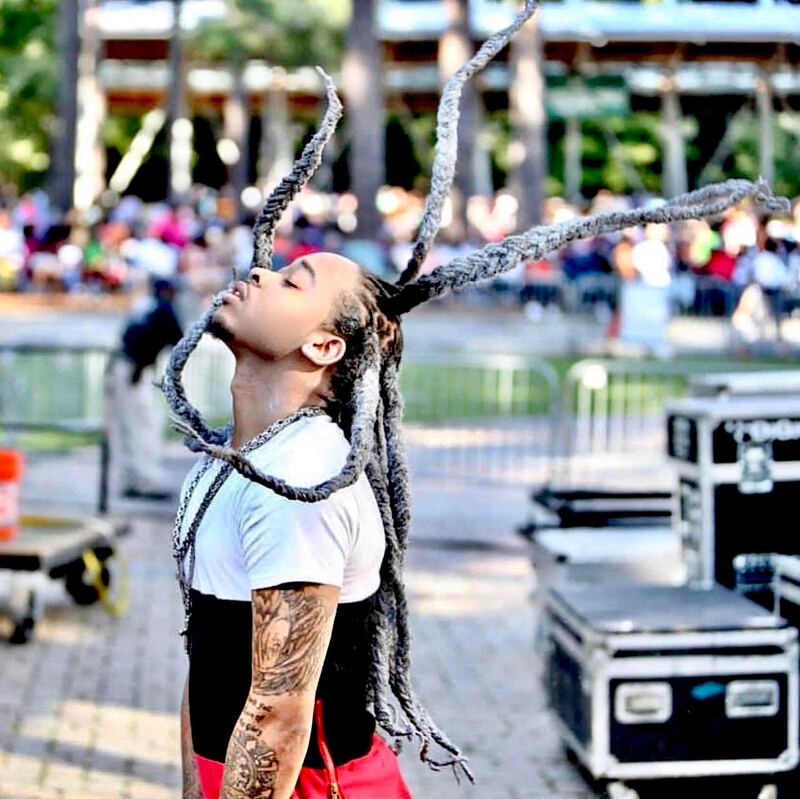 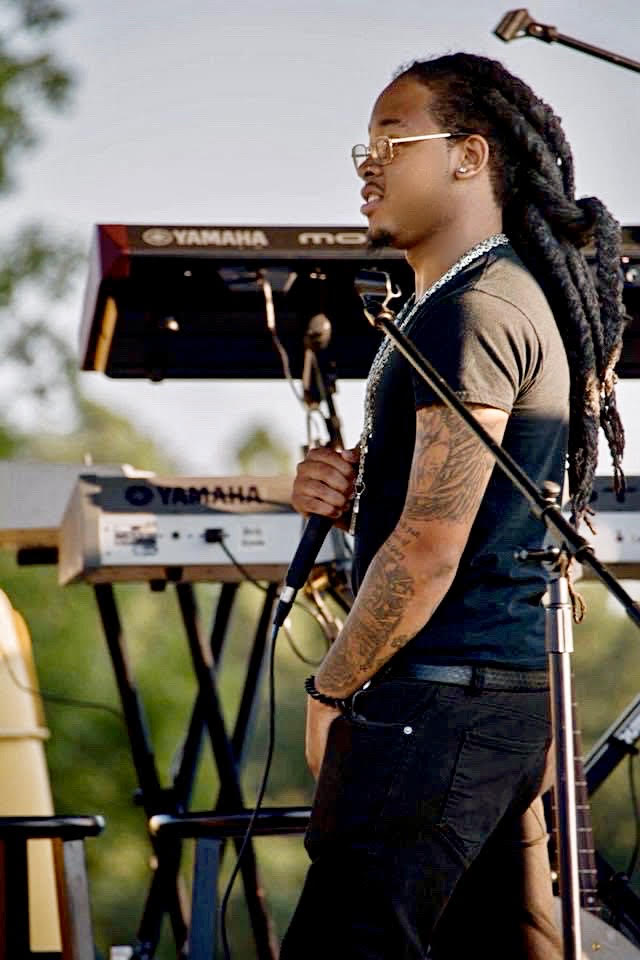 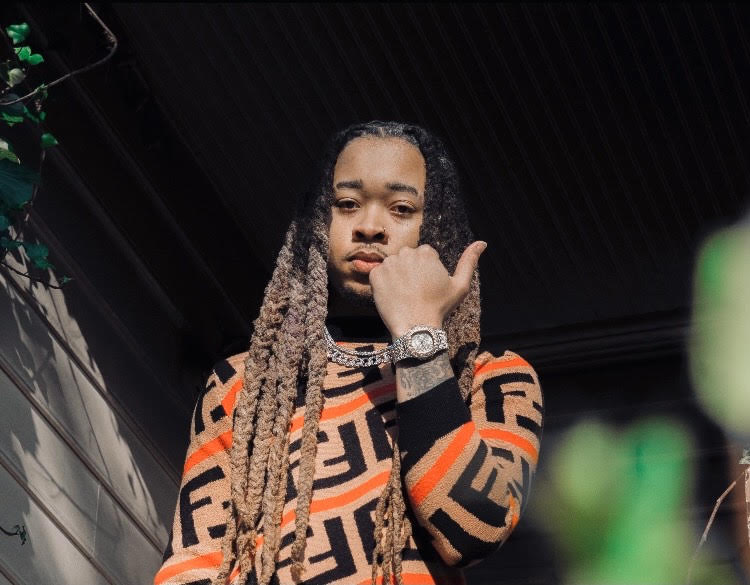 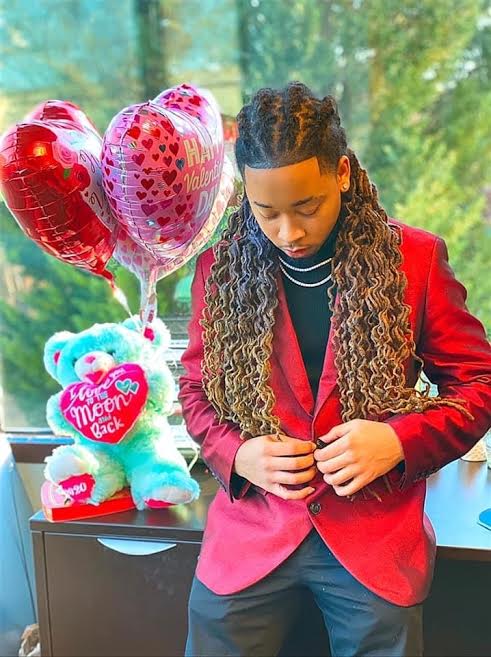 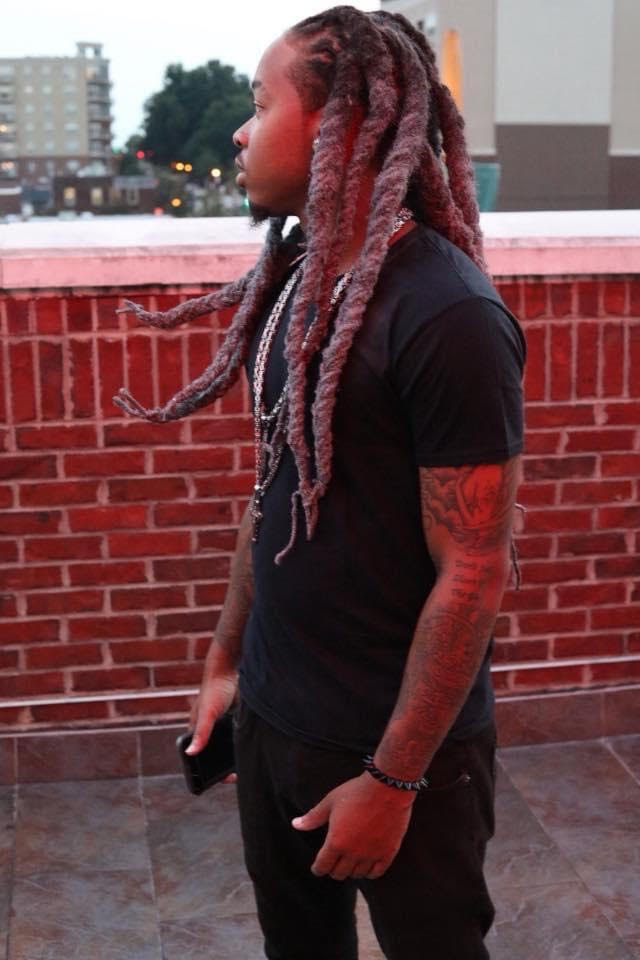 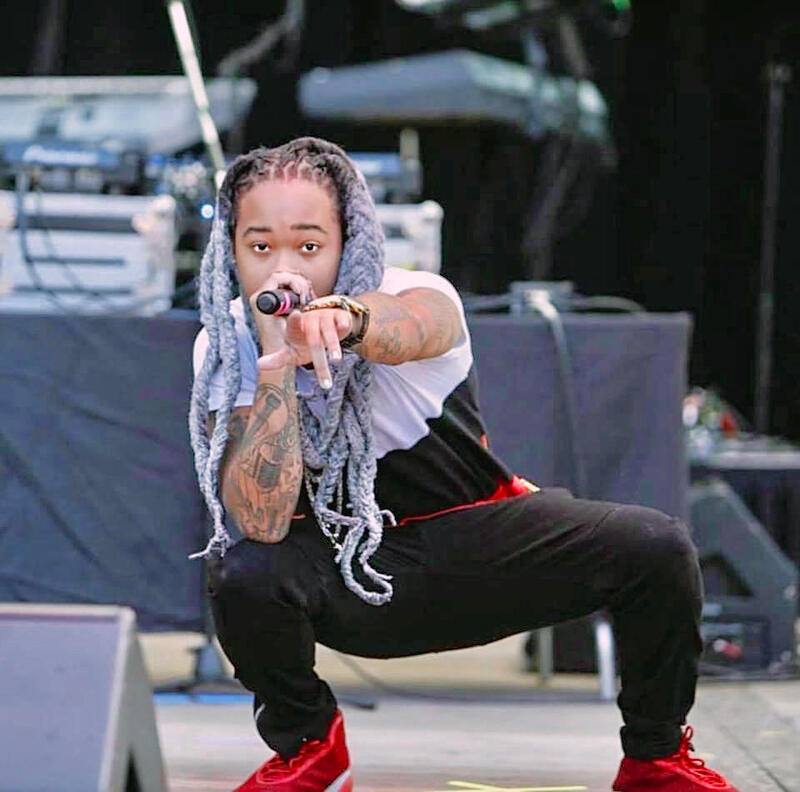 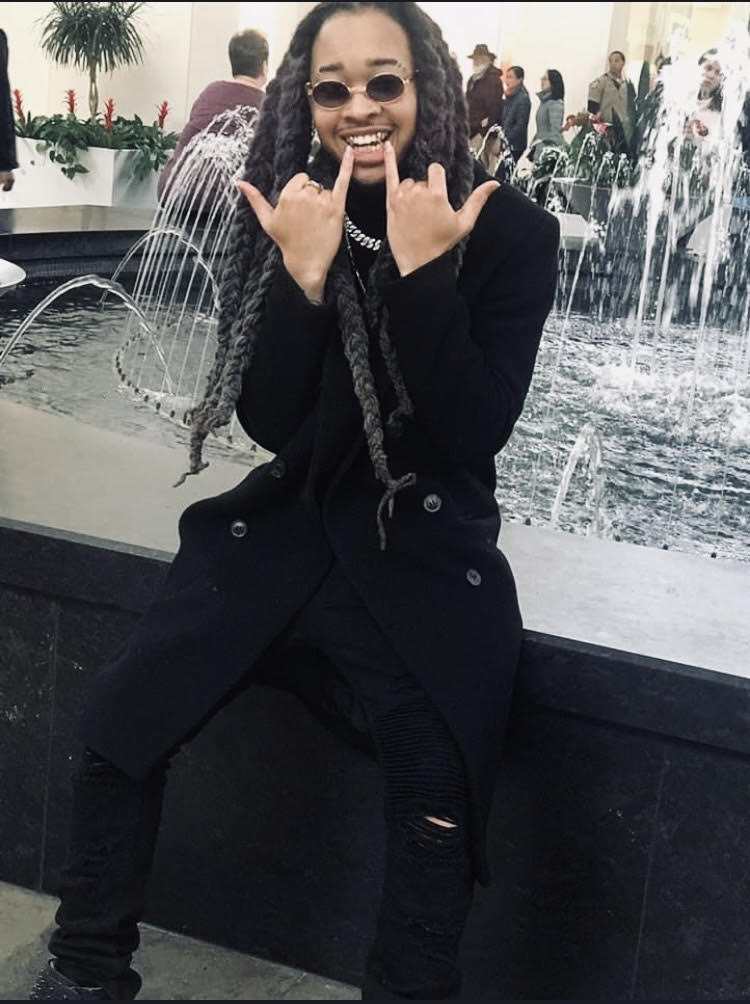 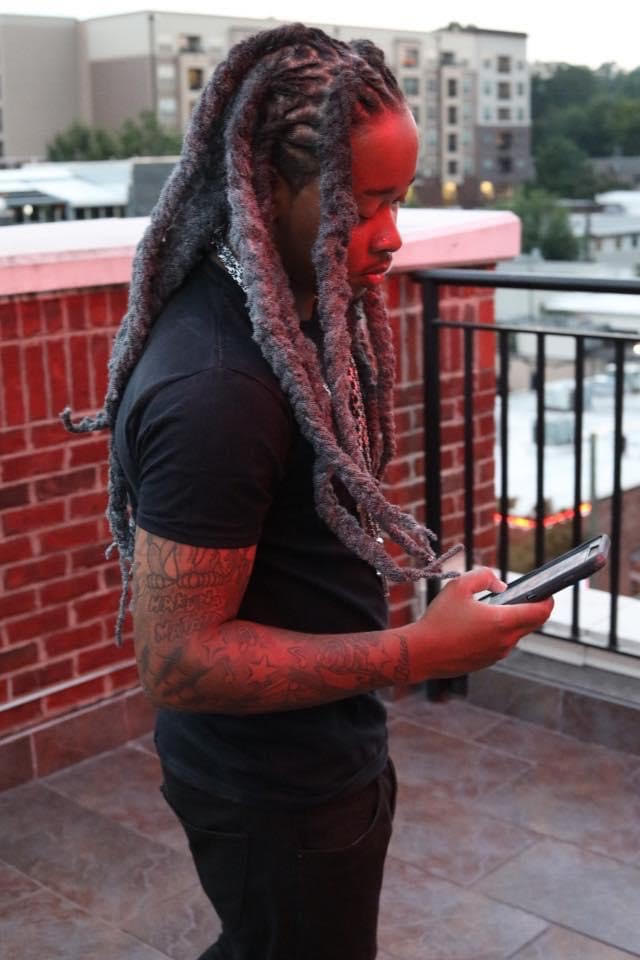 In 2014 was on the Soulja Boy We Made It Tour until it was canceled due to Soulja Boy’s incarceration.

In 2018 performed in sold out concert with Doug E Fresh, Rakim, Eric B, Slick Rick, Naughty By Nature, Blackstreet and Mr. Cheeks 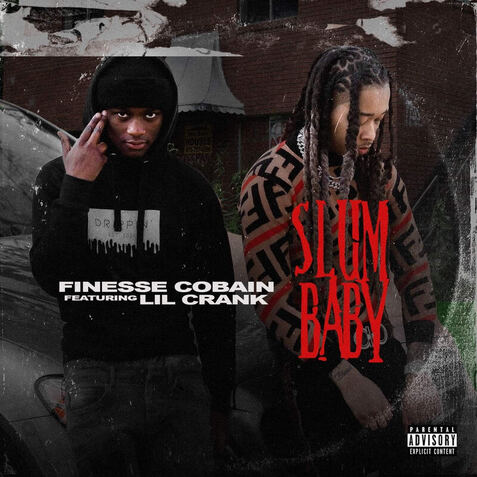